“It is better to travel than read thousands of books”

This phrase does not fail to give an idea of the importance of traveling. We are so lucky to have such a naturally beautiful country with such broad cultural and ethnic diversity. As time goes by, the interest of travelers has increased from simple BUDGET TOURS to LUXURIOUS TRAVELS. A simple BUS DRIVE to expensive charter HELICOPTER FLIGHTS. A few hours of HIKING to three-month-long treks like the GREAT HIMALAYAN TRAIL. A casual HILL WALK to difficult climbing attempts to the World's highest Mt. EVEREST. All different people around the globe have different methods to explore the destination that is Nepal.

Find the perfect Destination for your Trip. 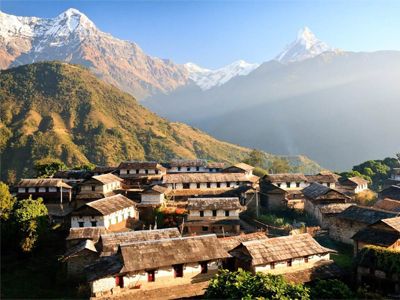 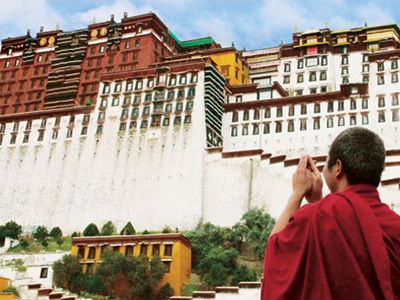 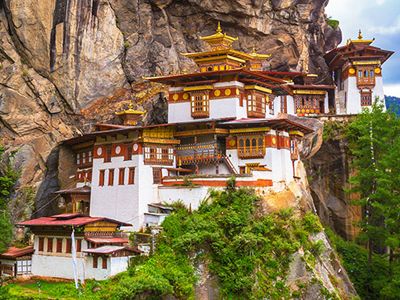 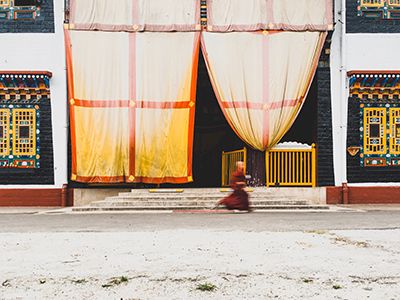